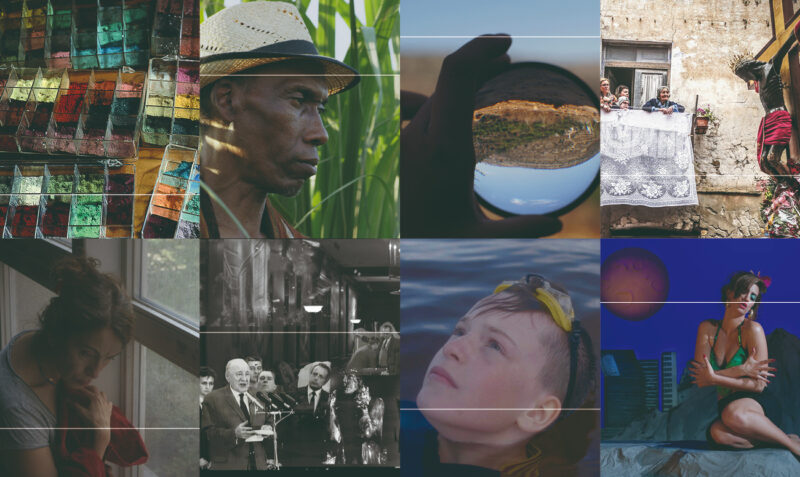 Find out who the future stars of documentary film are. Our Doc Alliance network have selected them for you from the programmes of seven festivals. For a limited time – until 18 July – you can watch the films nominated for the Doc Alliance Award.

Navigating through the seemingly countless number of documentary films introduced at international film festivals every year is almost beyond human ability. However, here at Doc Alliance we are fortunate to have representatives from seven key festivals on board, all of whom know their way through the current documentary film scene better than just about anyone else. The programmers and directors of each of the festivals nominate one exceptional feature-length and one short one to receive the Doc Alliance Award. The films they select from their programme are always a director’s first or second film.

The two winners – on feature-length and one short film – are subsequently chosen from these nominated films by a jury comprising prominent European journalists. We will reveal the recipients of the Doc Alliance Award 2021 during a ceremony on 13 July in Cannes.

We are bringing you the selection of nominated films in an exclusive online program on DAFilms until 18 July. After this limited online release, you will be able to view the nominated films as a part of the official programme of each of the Doc Alliance festivals.

As an extra, you can watch last year’s winner: Ghosts: Long Way Home, a mystical, epic film by the Portuguese director Tiago Siopa, now worldwide as our Film of the Week.