The Blunder of Love and Bless You! win Doc Alliance Awards 2021 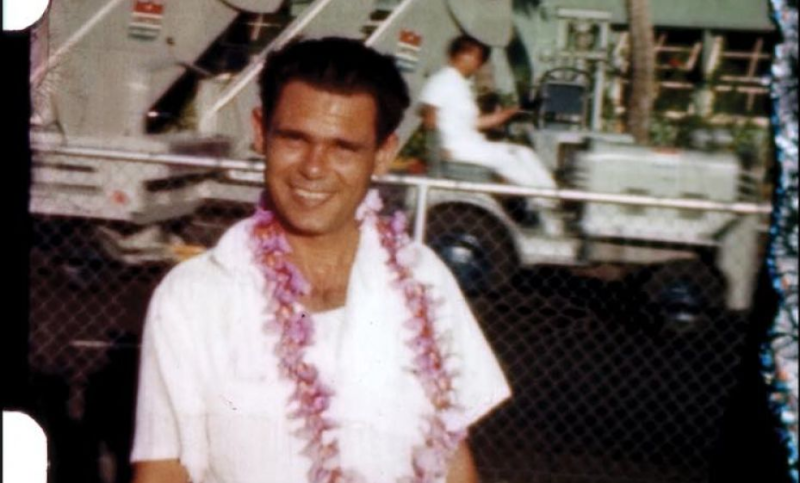 The awards were handed out during the Doc Day Lunch of the Marché du Film in Cannes.

On the 13th of July, the network of 7 of the most influential European documentary film festivals Doc Alliance has announced the winners of its 14th annual Doc Alliance Awards during the Doc Day Lunch at the Marché du Film – Festival de Cannes. The Doc Day is part of Cannes Docs, the Marché’s documentary-focused industry program.

The Blunder of Love  by Rocco Di Mento, nominated by DOK Leipzig and produced by Valeria Venturelli at the German Filmuniversität Babelsberg Konrad Wolf, has won the Doc Alliance Award – Best Feature Film. Through old 8mm home movies, an unpublished novel, various love letters and a whole host of long-suppressed feelings, Di Mento sets out to explore the myth of his grandparents’ romance and tries to honour his deceased grandfather on film, assisted by all the surviving relatives. Not an easy undertaking when things may not have been exactly as the family tradition would have it…

The jury said that even though The Blunder of Love is not the first film in which a director turns the camera on their own family, “it is done with a charming curiosity that evolves into a genuine deconstruction of myth and a discrete revelation of family secrets and trauma and how it is passed on from generation to generation.”

The first ever Doc Alliance Award – Best Short Film went to Bless You! (Zdrastvuyte!), directed by Tatiana Chistova and nominated by Millennium Docs Against Gravity. Against the backdrop of Saint Petersburg’s courtyards during the COVID-19 lockdown, the film fuses recordings of the almost empty city and calls to a municipal hotline designated for the elderly, after the government imposed a strict round-the-clock curfew on them. Bless You! is produced by Maciek Hamela for Impakt Film, sales are handled by Berlin-based MAGNETFILM.

The jury stated that  Bless You! “captures the feeling of anxiety, isolation, boredom and confusion in the pandemic and finds a very simple, but powerful and honest way to do it.”

Writer/producer of Bless You! – Maciej Hamela and his view on the film.

Information about all the nominated films can be found in the Award section.